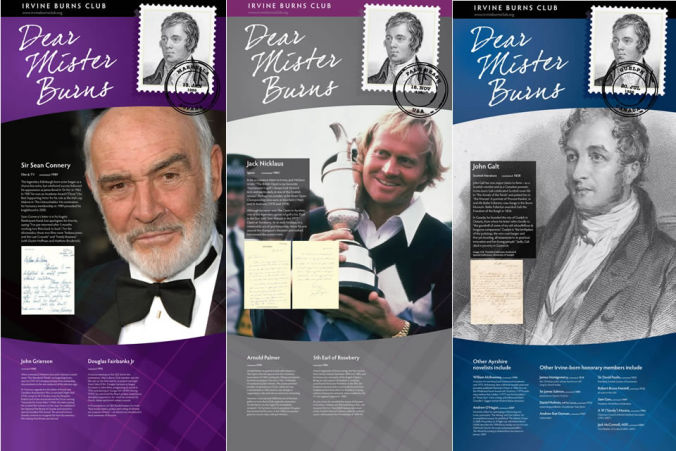 An exhibition, with 27 panels, celebrating our Honorary Members from across the world, in the year of Homecoming Scotland, 2009 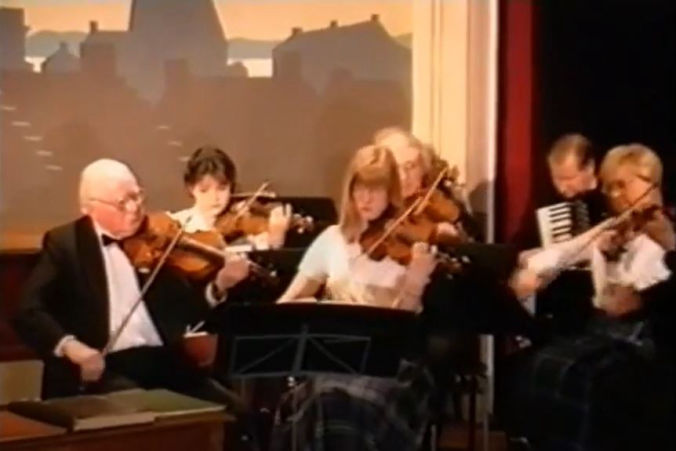 A series of four evenings featuring the music, songs, poetry, and language of Robert Burns, in the bicentenary year of his death, 1996 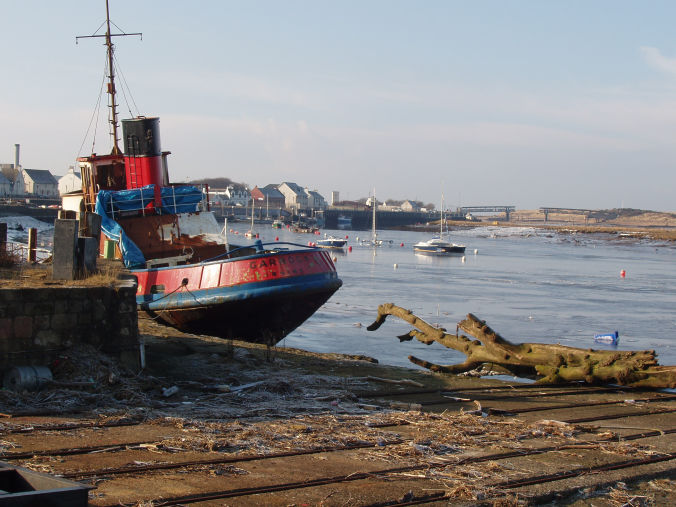 A research and public awareness project, creating a pride of place in the harbour area, 2012-2017 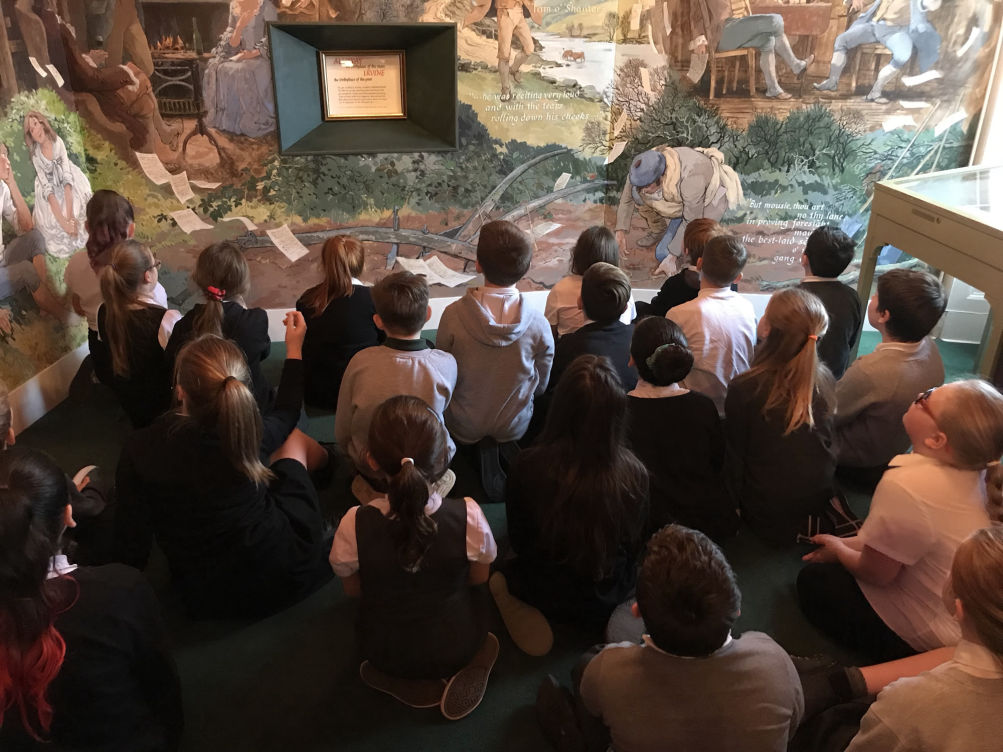 About 600 pupils from local primary schools have visited, in January and February, in recent years up to 2019. 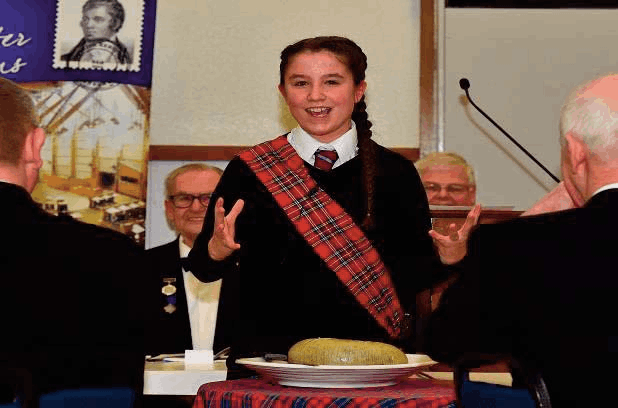 About 110 entrants from most of Irvine's eleven primary schools take part in February each normal year. 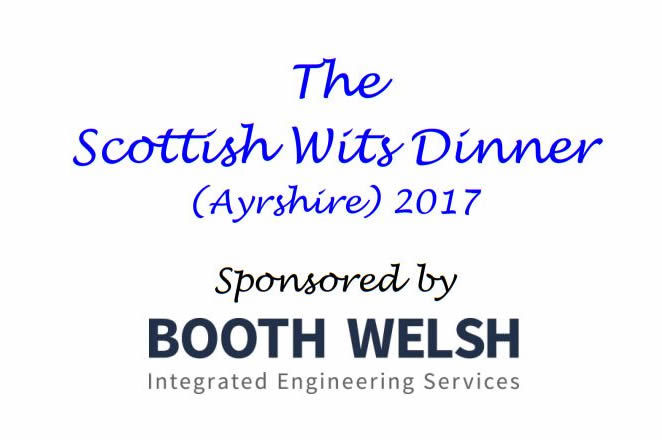 The Wits Dinners raised funds for Action Medical Research and Irvine Burns Club (shared equally), being organised jointly by dedicated supporters of Action Medical Research and directors of Irvine Burns Club. Over 25 years, from 1993 to 2017, the Wits Dinners were held in the Hospitality Inn (now the Riverside Hotel), black tie events attracting 130 to 180 attenders each year. At each, three or four speakers, charging no fees, competed for the votes of their audiences as the wittiest speaker, with the winners speaking again at the end of each three- or four-year cycle in an All Winners Dinner. In addition, guest artistes contributed music or song, also without charging fees. Irvine Burns Club used proceeds for special projects rather than running costs, such as the 'Independent Minds' sculpture in 'Wellwood'. To celebrate those 25 dinners, and the almost £100,000 they raised in total, we list here the names of the speakers, entertainers and major sponsors who supported them - their names will prompt memories of superb evenings enjoyed in fund-raising, as will the name of the initial leading organiser, Ann Caldwell.