In November 1781 Robert Burns  suffered a period of illness and depression in Irvine - at his window are the ghosts of the dead!

In 1956, as pharmacist Charles Balcombe cleared his attic at 40 Kirkgate, he found an old ledger - the daybook of Dr Charles Fleeming, the doctor who visited Burns.

Read on to discover what the doctor prescribed . .
and about the pavement sculpture in Irvine today . . 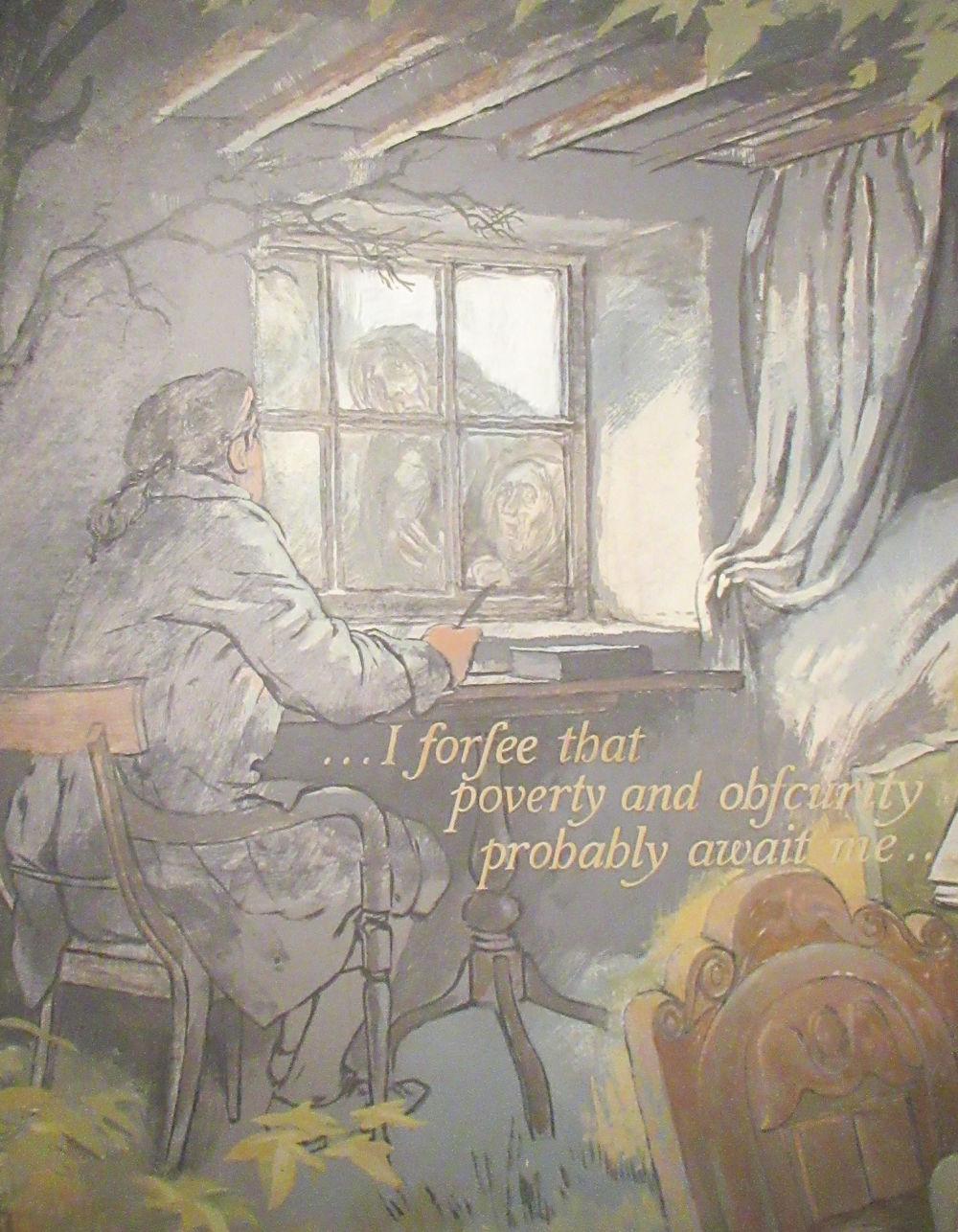 Transcription & interpretation (by Mr C G Drummond of the Pharmaceutical Society) of the Daybook entry (p.241)
(the image is #253 of the digitisation of the Daybook organised by Moira Hansen of the University of Glasgow in November 2021)

line 1: 1781 Robert Burns Lint Dresser Dr [the doctor’s visit, or did he visit the doctor?]

line 2: Nov. 14 To you V S – Vomitor [an emetic, probably Ipecacuahna] – Mater [materia] pro Elixr sacr [Sacred Elixir was Tincture of rhubarb and Aloes, aloes being the ‘sacred’ drug; the ‘material’ for this suggests that the doctor may have supplied the aloes and powdered rhubarb for Robert to steep in wine or spirit or water rather than the more expensive Elixir itself] td [ter in die (sumendum) = (to be taken) thrice per day] ii [?]

Mr Drummond's comment: "The nature of the illness is a matter for conjecture. Burns must have felt quite ill to have gone to the doctor at all and to have been seen five times in nine days."

Footnotes on Dr Fleeming: We know he served in the Navy for five years, most of that time in the West Indies. See below for his 1782 testimonial in favour of Maredant's Drops, a potion being sold in square bottles in London (two sizes, at half-a-guinea and at six shillings).

located at Irvine Cross, outside The Carrick (formerly the Eglinton Arms)
(original installation 1996, commissioned by the Eglinton Burns Club, removed in 2013, and reinterpreted and installed in 2019) 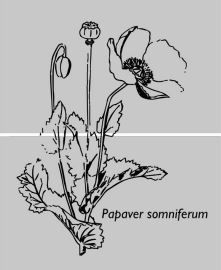 The 'anodyne' (painkiller) prescribed was probably the opium poppy 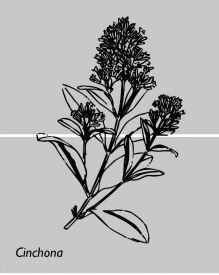 The powdered bark of a S. American tree, in its raw form, contains quinine, prescribed to reduce Burns' high fever 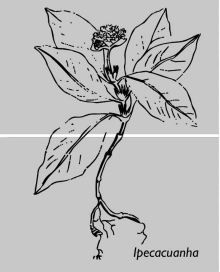 The powdered root of a South American tree, used as an emetic (discovered in Brazil in the 1600s) 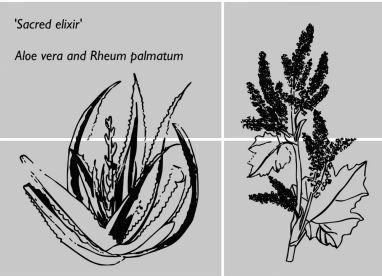 This 'sacred elixir' acted as a powerful laxative

Poem written while in Irvine

(the highlighted lines appear in the pavement sculpture)

My stem was fair, my bud was green,
My blossom sweet did blow;
The dew fell fresh, the sun rose mild,
And made my branches grow.

Extract from the letter to his father from Irvine, dated 27th December 1781

. . . The weakness of my nerves has so debilitated my mind that I dare not either review past events, or look forward into futurity; for the least anxiety . . . produces most unhappy effects on my whole frame. . . . I am quite transported at the thought  that ere long, perhaps very soon, I shall bid an eternal adieu to all the pains, & uneasiness & desquietudes of this weary life; . . . I foresee that very probably Poverty & Obscurity await me & I am in some measure prepared and daily preparing to meet & welcome them. I have but just time & paper to return you my grateful thanks for the many Lessons of Virtue & Piety you have given me.

What was the illness?

"Smallpox, malaria and typhoid have all been postulated and dismissed. Whatever the doctor's diagnosis, the medicines appear to have been effective. If it was rheumatic heart disease that killed Burns in 1796, was this the episode of rheumatic fever that precipitated that condition?"
(Patrick Scott Hogg, 'Robert Burns: The Patriot Bard', 2011)

A severe recurrent attack of rheumatic fever "appears to me to be the most likely diagnosis."
(David Murray, 'Robert Burns and the Medical Profession, Part II', on electricscotland)

His symptoms also suggest the equivalent of 'farmer's lung', from the dust of the farm work. 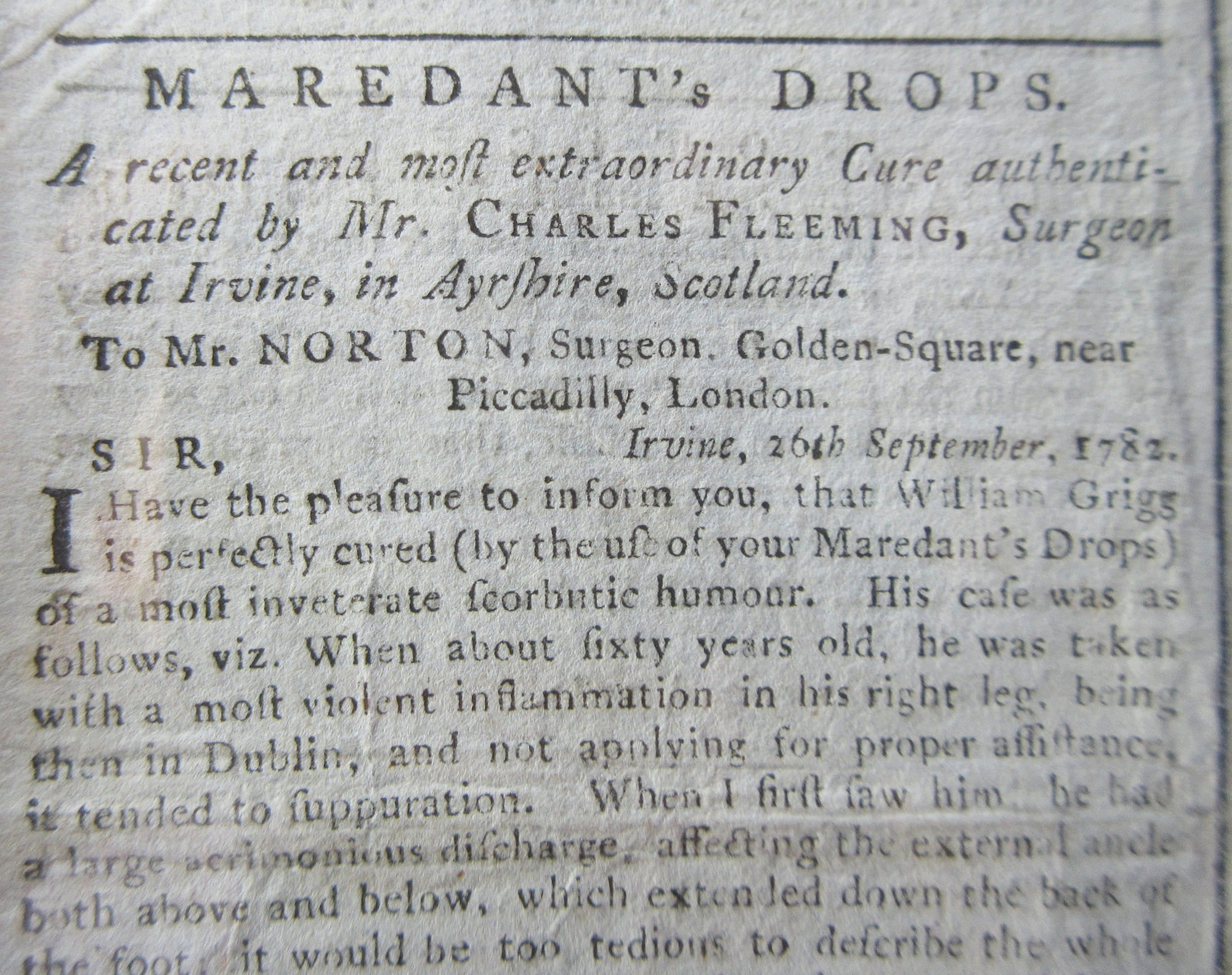 (In the 'Glasgow Mercury' of 23rd January, 1783)
MAREDANT’s DROPS
A recent and most extraordinary Cure authenticated by Mr. CHARLES FLEEMING, Surgeon at Irvine, in Ayrshire, Scotland
To Mr. NORTON, Surgeon, Golden-Square, near Piccadilly, London.
Irvine, 26th September, 1782.
SIR,
I Have the pleasure to inform you, that William Grigg is perfectly cured (by the use of your Maredant’s Drops) of a most inveterate scorbutic humour. His case was as follows, viz. When about sixty years old, he was taken with a most violent inflammation in his right leg, being then in Dublin, and not applying for proper assistance, it tended to suppuration. When I first saw him, he had a large acrimonious discharge, affecting the external ancle [sic] both above and below, which extended down the back of the foot. It would be too tedious to describe the whole progress of this sore . . . I think this cure is one of the strongest testimonies of the superior efficacy of your Drops, for old obstinate ulcers, that can be; as, to my knowledge, everything else had failed. I am, with esteem,
Your obedient humble servant,
CHARLES FLEEMING

Made with Mobirise ‌