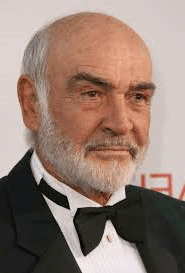 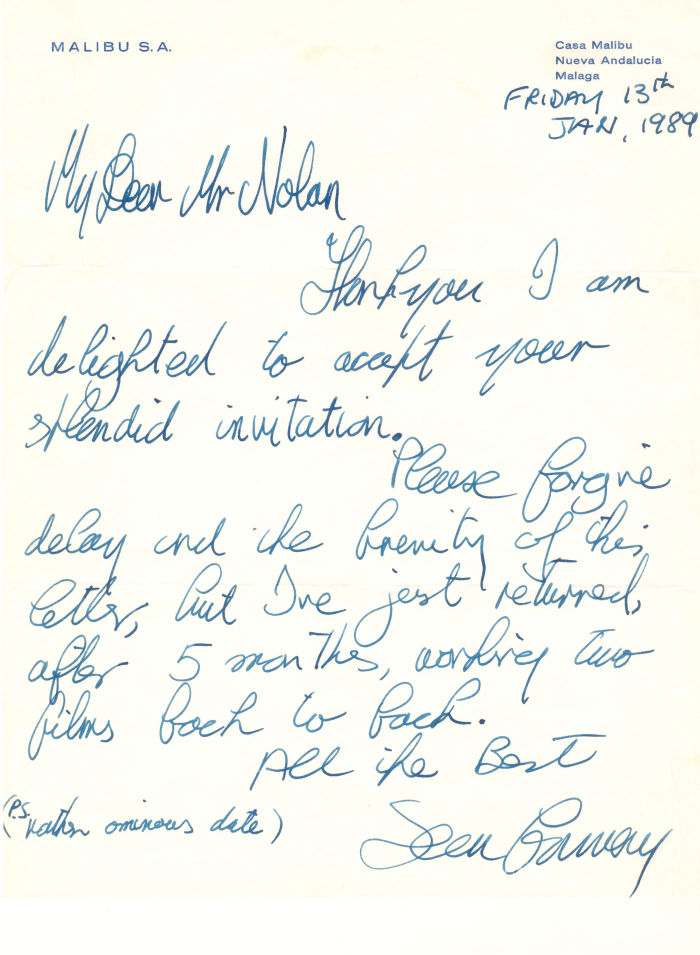 Since 1828, Irvine Burns Club has invited many individuals to accept Honorary Membership - over 300 nominees span almost 200 years of human achievement. Pictured above are Sean Connery (1989) and John Galt (1828).

Honorary members are listed below by year.

For the letters and lives of nominees from 1828 to 1854, follow the year-group links below to pdf documents.
The notes on early honorary members offer insights to the literary circles of the time.

Research into the Honorary Members letters was begun by Past President Jack Lovie in about 1990 - reading and transcribing them, and cross-checking nominations recorded in past minute books against the letters held by the Club - he found that "although it was fascinating, it was also very time consuming". In 1998, Past President Ian Dickson continued the task, creating, for each honorary member, a record, held on the website, of the date, the nominee's life and works, the text of the acceptance letter, and additional notes where required to explain references in the acceptance or any special circumstances prompting the nomination. Only one word in all the 19th century letters eludes decipherability! Most of the potted biographies have been written. Irvine Burns Club invites you to dip into the roll of Honorary Members and have as much pleasure reading about them as those two Past Presidents had in researching them.